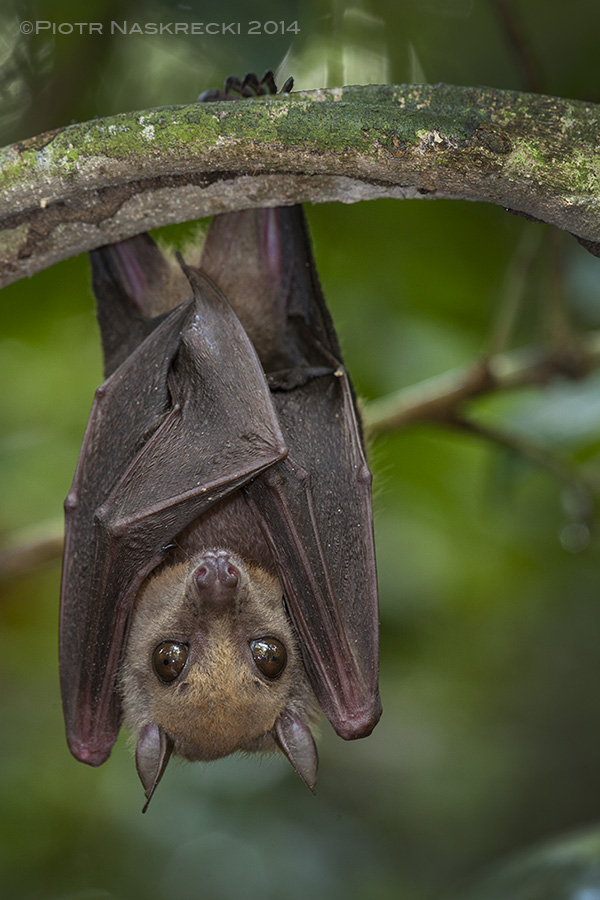 On Saturday night, I noticed a creature swooping and looping in my family room–a bat.  Now, unlike my youngest daughter who experienced this several years ago, I’m not afraid of them.  Bats were common visitors at my grandparents’ farm house.  I knew what to do.  Swat it down with a broom and toss it outside.  After a number of my futile attempts, the bat disappeared.  Thank God. He must have fled through the open patio door.

No such luck. He returned on Sunday night.  Armed with my trusty broom and swatted at the air; I worked myself into such a frenzy!  Drenched in perspiration, I went to the guest house for my cabana boy.  He was a great high school baseball player, perhaps he could swing a broom.  Since I know he has aversions to spiders, wasps, and snakes, I asked, “How do you feel about bats?”

For the next fifteen minutes, with our brooms in the air we swatted.  Had someone been videoing us we would have won a prize.  Finally the baseball player made contact, but the bat still swooped.  Moments later, he hid behind the painting on the fireplace.

“You stand on that side with the beach towel, and I’ll shoo it out from this side with the broom.”  Nothing happened.  I carefully peered up under the painting.  “Is that it? whispered cabana boy. 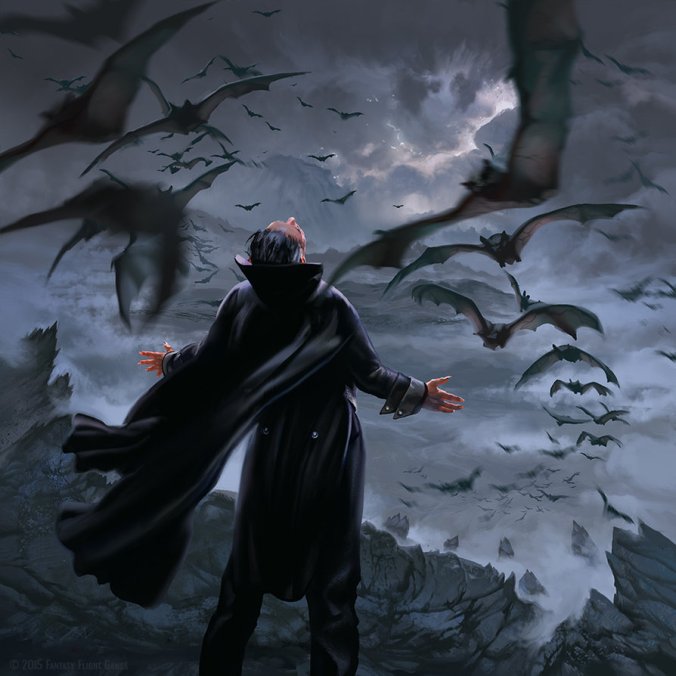 “It can’t be; it’s no bigger than a quarter.  The bat swirling around in here was as big as Dracula!”

Talk about a drama king. He managed to knock it down into the towel and carried it outside.  Dracula flew off into the darkness.  The crisis had passed.

This is a text widget. The Text Widget allows you to add text or HTML to your sidebar. You can use a text widget to display text, links, images, HTML, or a combination of these. Edit them in the Widget section of the Customizer.
Loading Comments...
Comment
×
%d bloggers like this: