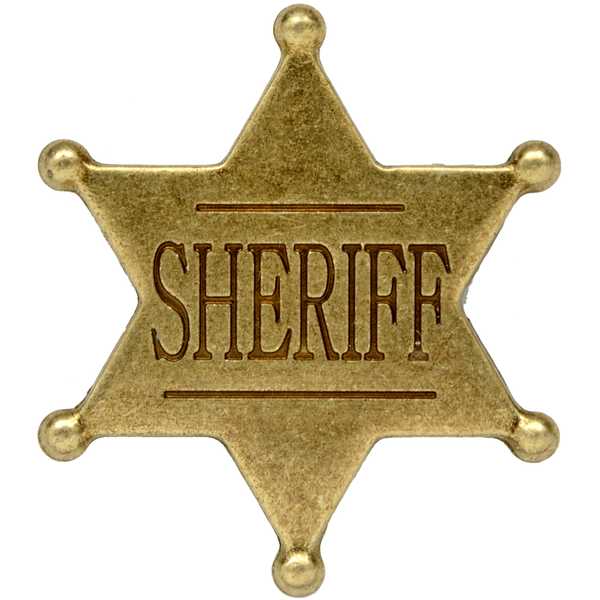 I’ve witnessed first hand the ascension of the former Sheriff.  Over time, he morphed into a madman, fueled by a large campaign chest and national media attention.  He bragged about his inmates wearing pink underwear, eating green bologna, and sleeping in tents in Phoenix summers.  Now, anybody who has taken a criminal justice course knows rehabilitation or habilitation is not accomplished through humiliation.

As time went on, he focused on Latinos.  His deputies routinely stopped brownish, innocent American citizens.  He spent a million investigating President Obama’s birth certificate.  He staged an assassination attempt against himself.  Clearly, he was hell-bent on furthering his national image. Over and over, he was accused of racial profiling, defiance of the law, and ignoring court orders. He thumbed his nose and proclaimed, “I’m just upholding the law.”

I could cite countless examples of his grandstanding, like the $92 million Maricopa County wasted on his defense in the racial profiling case.  Months ago, he was found guilty and awaited sentencing.  He asked the President to pardon him.  Friday afternoon, it was delivered.  He said he and his wife planned to celebrate with spaghetti, calamari, and red wine at their favorite Italian restaurant.  “I’m not through with politics; I have a lot to offer.” After 24 years as sheriff and at 85-years-old, that seems preposterous!  But I’ve never danced in the spotlight.  Some egos must not die until their last breath.

Mr. President, while I find your acceptance of proven, institutional racism unconscionable, I abhor your pardon of a man who failed to investigate hundreds of sex abuse cases, many of which involved children. Guess rape or sexual molestation didn’t feed the world’s toughest sheriff’s megalomania.