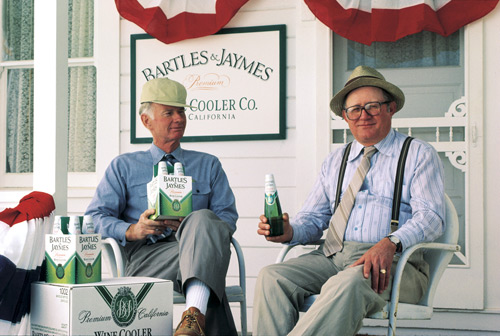 Yes, I stole this line from an old Bartels and Jaymes commercial.  But it is apt.  My brother, Bruce, and I want to thank you for your support of our first novel, Renato.  It published several weeks ago on Amazon and on Kindle, and we’ve been very pleased with the response. 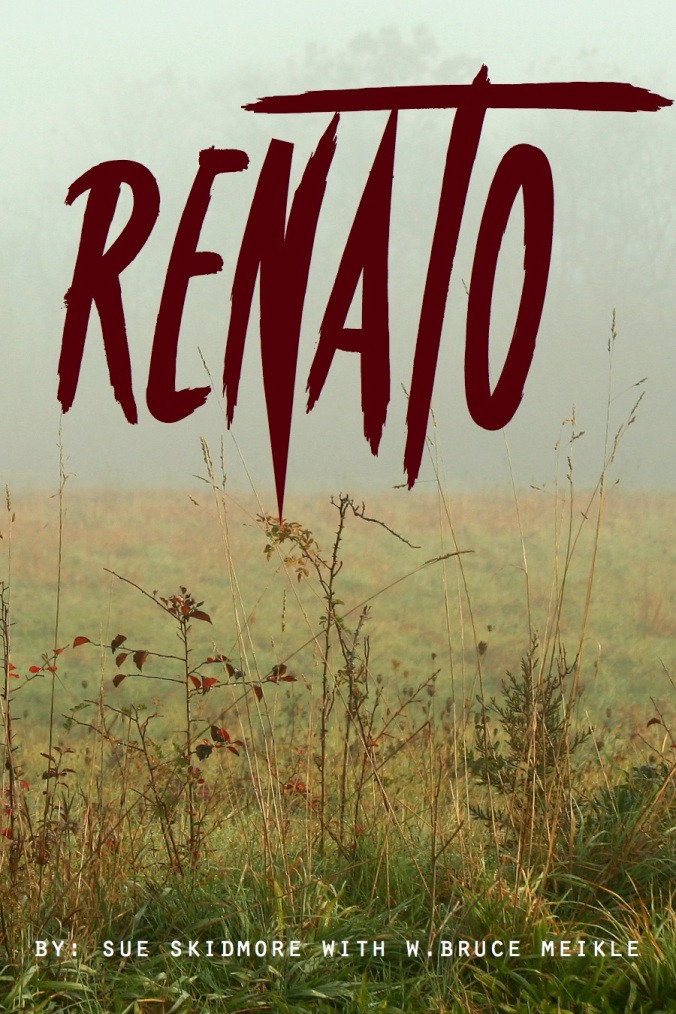 Renato is a timely tale of three generations, which traces the enormous power of mob influence not only in commerce, but in politics.  Dr. Andy Miller and his dog go for a walk the day after a Phoenix monsoon.  The dog runs up the debris-littered wash and returns with a prize.  Miller pries it from her jaws and discovers it is a human mandible.  A mandible which will launch an investigation into organized crime, drug cartels, and American politics.

Set in Ohio, Massachusetts, California, and Arizona, this work of fiction has a strong element of truth.  It was written after three years of research, interviews, and personal visits to verify its accuracy.

Some folk have already asked if there’s a sequel coming.  Writing a novel is hard work.  It  sucks the authors in and takes over.  Neither Bruce, nor I can promise the resurrection of Dr. Danny Sweeney again, but we’re currently working on a plot line.  Time will tell, so until we meet again on Amazon, thank you. 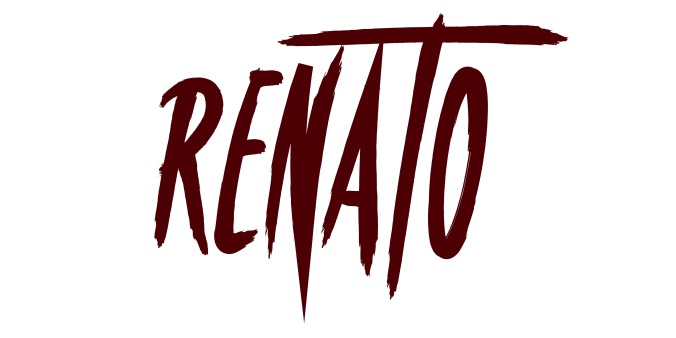