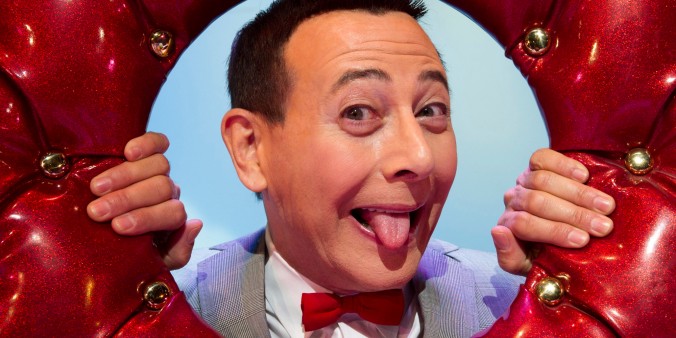 Lordy, when my eldest watched Pee Wee Herman, she said this to me until I wanted to scream.  Now, I find myself pondering “What am I?”

Unlike Peter Rabbit, I wasn’t born under a cabbage leaf in some random garden.  I’ve a valid birth certificate, a passport, a driver’s license, and a social security number. Further, I carry a fingerprint card, so my school district knows I’m not a pedophile nor criminal, and I have a TSA security clearance.  Since there are no laws against humor and sarcasm, I’ve never been convicted of a crime–other than exceeding the speed limit.

Regardless, of all of my vetting, I will not be able to fly on an airplane, nor perhaps be allowed to drive to San Diego or Albuquerque in 2020 without a new identification card.  Why?  Because years ago, the Arizona legislature chose to opt out of the federal ID driver’s license program.  Albeit, Washington cannot dictate what we do!

Thus, I won’t be able to use my driver’s license to fly or to visit nuclear power plants nor military facilities. (Believe me, I have no interest in going to a a power plant, nor Fort Lee). Of course, my new ID comes with verification requirements:  a birth certificate, a passport, a Social Security card, and two proofs of residency–utility bills, bank statements, and/or insurance policies.  Plus a $25 fee for my eight-year, ID.  And yes, I’ll have to stand in a long line until a bureaucrat verifies my paperwork.  In fact, I’m rather surprised Arizona hasn’t ordered my DNA sample too!

For thirty-five years, I’ve been an Arizona resident.  I paid taxes, I voted, and I never committed assault, nor burglary.  What am I?  I don’t know.